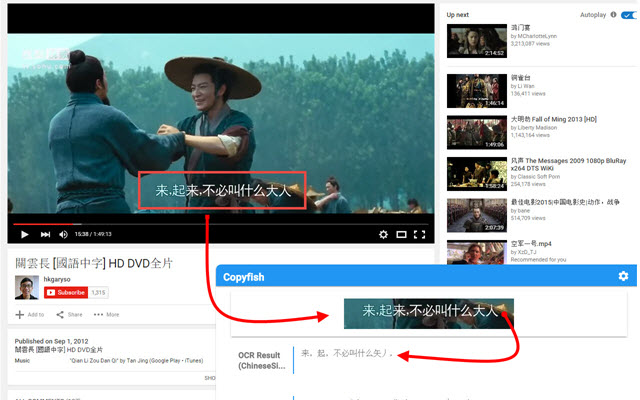 This OCR plug-in and software successfully reads English characters from the browser and desktop screen.

The procedure to use this application is simple.

Step 1: Install the plugin and open any English site or Video

Step 2: To capture the Desktop, just click on the plug-in and it’ll screenshot your Desktop into Chrome and you can capture it like a normal image. 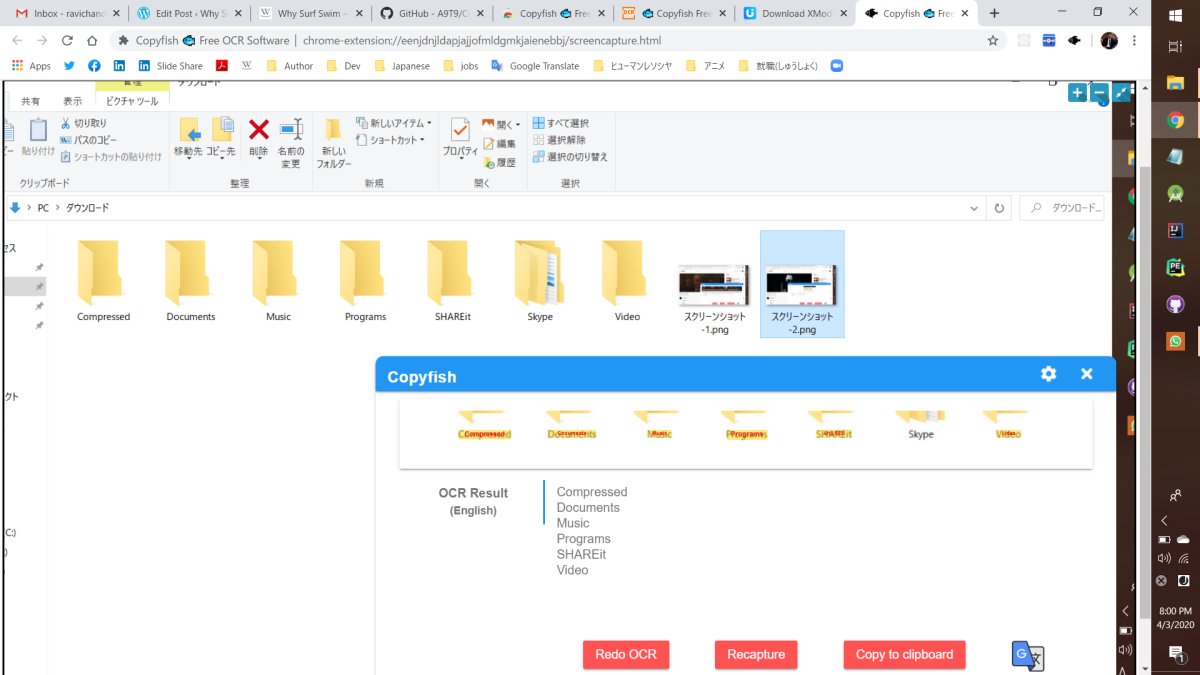 If you are interested to check their SOURCE code, check out their GitHub project link

DO NOT TRY TO OCR GOOGLE CAPTCHA