Let’s control the two spaceships with your left and right brains and see which side of the brain will perform better. 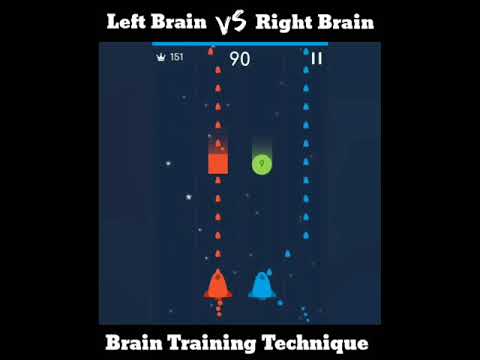 If you are a fan of space shooter game and also like to do multitasking, then you are in for a treat. The best space shooter arcade game of 2018 is here.

Earth is being attacked from evil asteroids. As a commander of space shooting agency its your task to save the earth by destroying the asteroids. You will have control over two space shooter falcons. The space shooter falcons will have limited fuel but luckily, space falcons fuel are randomly distributed in space from unknown sources. Consume those fuels to charge your bullet. In this space shooting game, you will be facing an increasingly large number of enemies in hazardous environments. As the game progresses, you will your agility and multitasking ability will be tested.

Control the Black and White Falcons and Destroy the asteroids and Consume the Fuel.