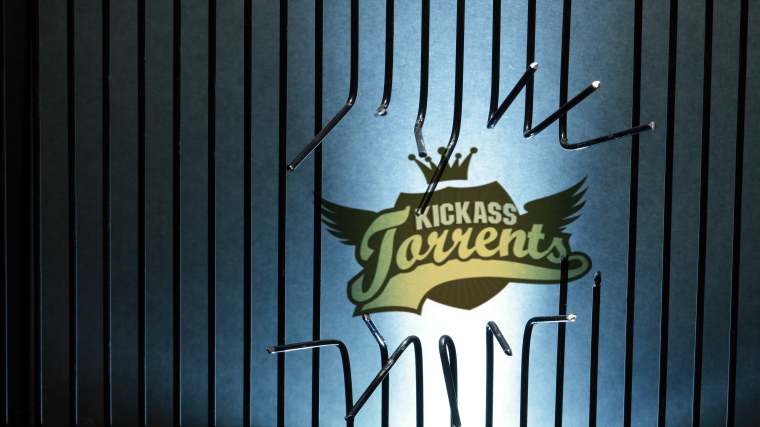 Kickass torrents is back OFFICIALLY !!!

KickassTorrents (commonly abbreviated KAT) was a website that provided a directory for torrent files and magnet links to facilitate peer-to-peer file sharing using the BitTorrent protocol.

In mid-December 2016, some of the former KAT staff and moderators launched a website with a similar appearance as the original that included a small portion of the former KAT database of torrents while having a clean user database; the website’s address is katcr.co to be an homage to KAT’s final web address.