It doesn’t come much of a surprise that Pokemon Go is the most popular Android game for the year. The game inspired by the anime series featuring fictional creatures burst Google Play charts in weeks and contributed a huge rise in stocks for its maker Nintendo.

Clash Royale is created by Supercell, the same minds who tasted success with Clash of Clans. The online multiplayer game features the Royales characters like Princes, Knights, etc. The game has received more than 50 million downloads since its release. 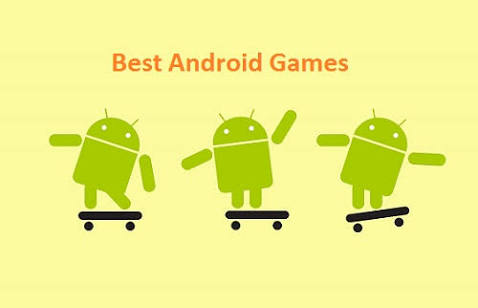 Slither.io
This online multiplayer game reminds us of the Snake game we used to play on our Nokia phones. The purpose is to get bigger and bigger by eating the remains of the opponents instead of the food. But there is a catch, if you bump into other people, you will explode. Slither.io has been download more than 100 million times on Google Play.